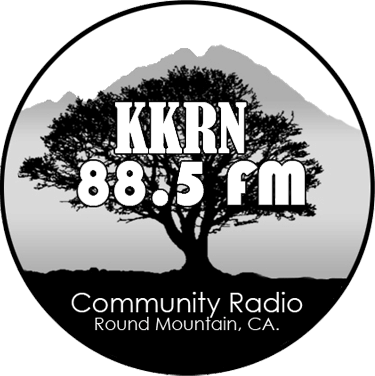 Feature on Joan Baez-June 6th she will be an honoree at this year's Kennedy Center Honors. What does that have to do with Smooth Jazz? Click to find out.

Our featured artist this week in our second hour of our program will not be a Smooth Jazz artist. Instead I will be talking about and playing music from an artist that meant a great deal to me in my formative years before I became acquainted with or there even was Smooth Jazz. Joan Baez is one of a kind as both an individual and  artist. June 6th she will receive way overdue accolades as an honoree at this year's Kennedy Center Honors. Please stick around for our feature on Baez in our second hour.

Although not a Smooth Jazz artist, it seems appropriate to me to cover this wonderful vocalist and guitarist on the occasion of her receiving Kennedy Center honors. Joan Baez, now 80 years old, inspired a whole generation while redefining folk music and showing up wherever her songs and courage were needed. There is a very unfair reason it took so long for this recognition. In spite of being shy and having nearly paralyzing stage fright, Baez never wavered in her total commitment to causes she believed in even when her activism sometimes rubbed others the wrong way. She believes in the importance of music in unifying people to create social change. Her commitment to social justice and folk music took her wherever trouble thrived: Hanoi, Northern Ireland, Bosnia, Chile, Argentina, Alabama.  Baez is possibly the only artist to have performed at the March on Washington, Woodstock and Live Aid. She certainly paid a price for her politics. Her only Grammys are honorary and for lifetime achievement. The Rock and Roll Hall of Fame  didn’t induct her until 2017.

Going back to the beginning,  Imagine a young woman, free of makeup, a curtain of black hair, barefoot even in the Massachusetts winter, picking like an old hand at her acoustic guitar.   Her  soprano voice with its trademark vibrato  traveled three octaves. At age 18 Baez was a sensation at the inaugural 1959 Newport  Festival and at age 21 she was on the cover of Time magazine, a publication that lauded her as the Queen of Folk.

Baez released 40 albums. She got bigger than folk singers ever get. She didn’t come across with a lot of ego. She looked like a hippie before there were hippies. She is a great guitarist. She changed what it meant to be a star, a celebrity, a prominent figure in mainstream popular culture. She was representative of a radical new set of values. She embodies the image of earthiness and simplicity while singing anthems for the civil rights and anti-war movements. She eschewed money and endorsements and gave most of what she earned away to her causes.

When Joan Baez quit performing, she pretty much stopped singing for good. She put the guitars away,   She now has taken up painting. She paints, mostly portraits of her friends and heroes, and sells them for as much as five figures, donating much of the proceeds to her favorite causes.  She’s definitely, as a person and performer, is very much deserving of the Kennedy Center honor. She is still incredibly strong and a dominant presence in the best possible way. Baez was escorted at the Kennedy Center honors show by infectious disease specialist Anthony Fauci.